Press enter to begin your search

Acrobits and Messaging: Here’s What You Need to Know

Text messaging is hardly an activity exclusive to teenagers anymore. Almost everybody has used instant messaging whenever emails or phone calls would be too slow or cumbersome. The idea of messaging has evolved greatly over the years, even before cell phones became popular.

Sending messages is a convenient way to collaborate with other team members, hence why businesses today still use messaging services for internal work purposes. But first, where did this trend in telecommunications start off?

How Text Messaging Started Off

“Merry Christmas” was the first text message ever sent in 1992, and it was typed on a PC since phones at the time didn’t have proper keyboards. The message was between Neil Papworth, a Sema Group Telecoms developer, and Richard Jarvis, a Vodafone employee. Prior to that event, SMS was mainly used for network notifications.

As SMS evolved, the hardware first had to catch up with the software. You probably were around when phones only had numeric keypads, and you had to press the same key multiple times to achieve a single letter. T9 predictive text technology helped speed things up, but the real evolution came in 1997. 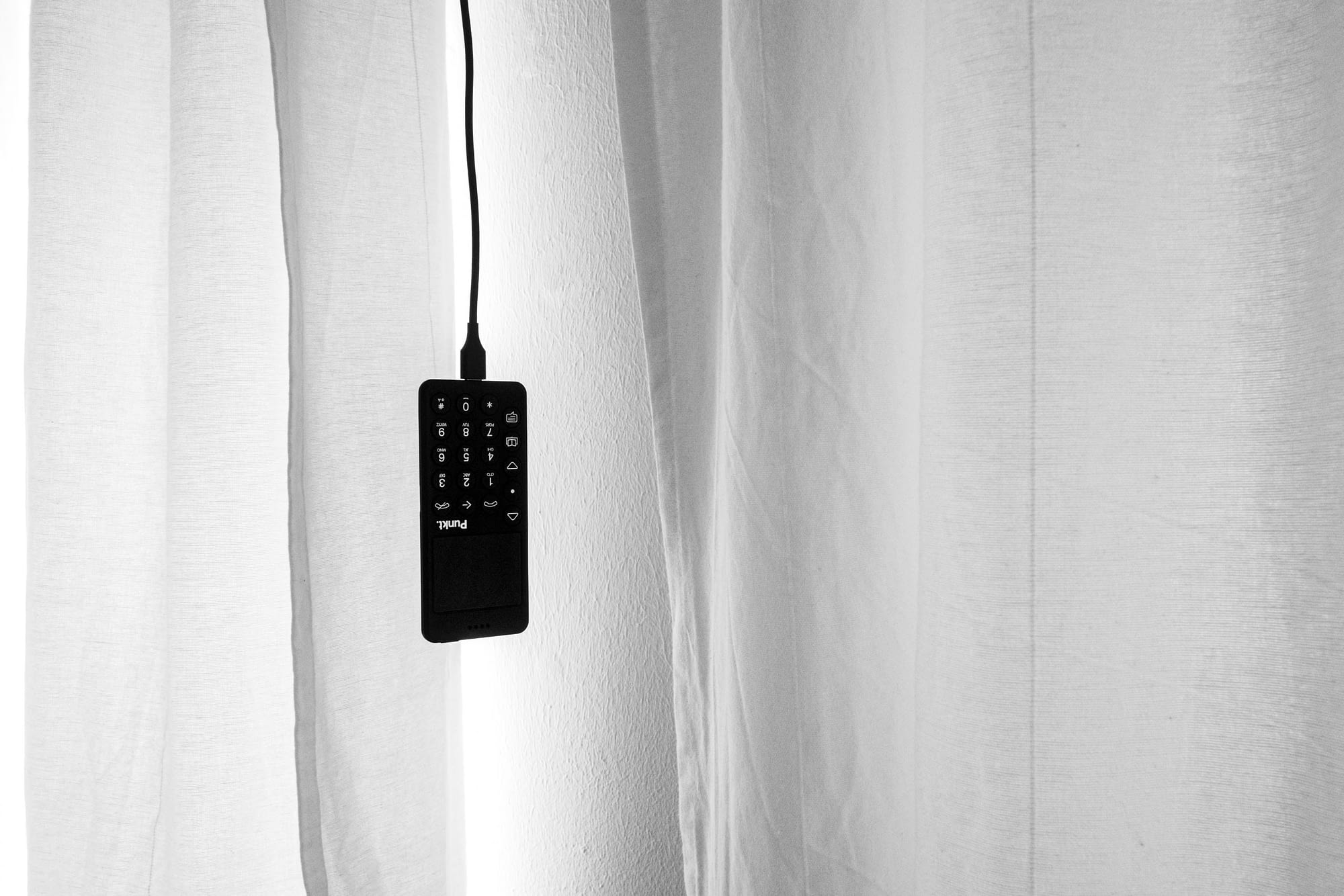 That was the year when full keyboards on mobile phones were introduced, first with the Nokia 9000i Communicator. Phones with QWERTY keyboards were popular throughout the late 1990s and later, and, even today, Blackberry still makes modern QWERTY phones.

By 2007, Americans were using text messaging over traditional phone calls at this point, and we can’t even count how many times communication apps with messaging features have been used by individuals and businesses alike.

Fast forward to today, and text messaging has made our ability to communicate more efficient and independent than ever. The most common protocol for it, especially among mobile devices, is SMS.

Ever used Skype or Facebook Chat to talk with friends or family? Then you’ve used Instant Messaging (IM), essentially text messaging over the Internet. Unlike emails, IMs send and receive instantly with no delay, enabling quick communication between parties.

IM technology brought with it rich messaging so that you could send more than just text. You might transfer files, add hyperlinks, insert images, or even video chat.

There are actually many standards for instant messaging, and several companies have attempted to make a universal one. Those include, among others:

Another popular option is IETF’s Session Initiation Protocol (SIP), and you should be familiar with it if you work with VoIP tools. SIP essentially sets up sessions and calls for VoIP communication.

“There are many SIP apps and SIP softphone services that provide VoIP to various businesses.”

How the Technology Is Evolving

The days of pure text are over. Businesses need more flexibility and options when it comes to collaborating with other team members, even if they are located in entirely different places. Cloud Softphone has picked up on these new features that are sure to be popular in the coming years.

There aren’t many people around anymore who aren’t familiar with push notifications. Those little messages show up on your home screen with a catchy “ding” to notify you, even if your phone is in your pocket. They’re incredibly effective ways to get people’s attention, as most individuals check their phones at least 5 times an hour.

When you have amazing collaboration within your team, it allows them to work together and focus on the important tasks at hand. 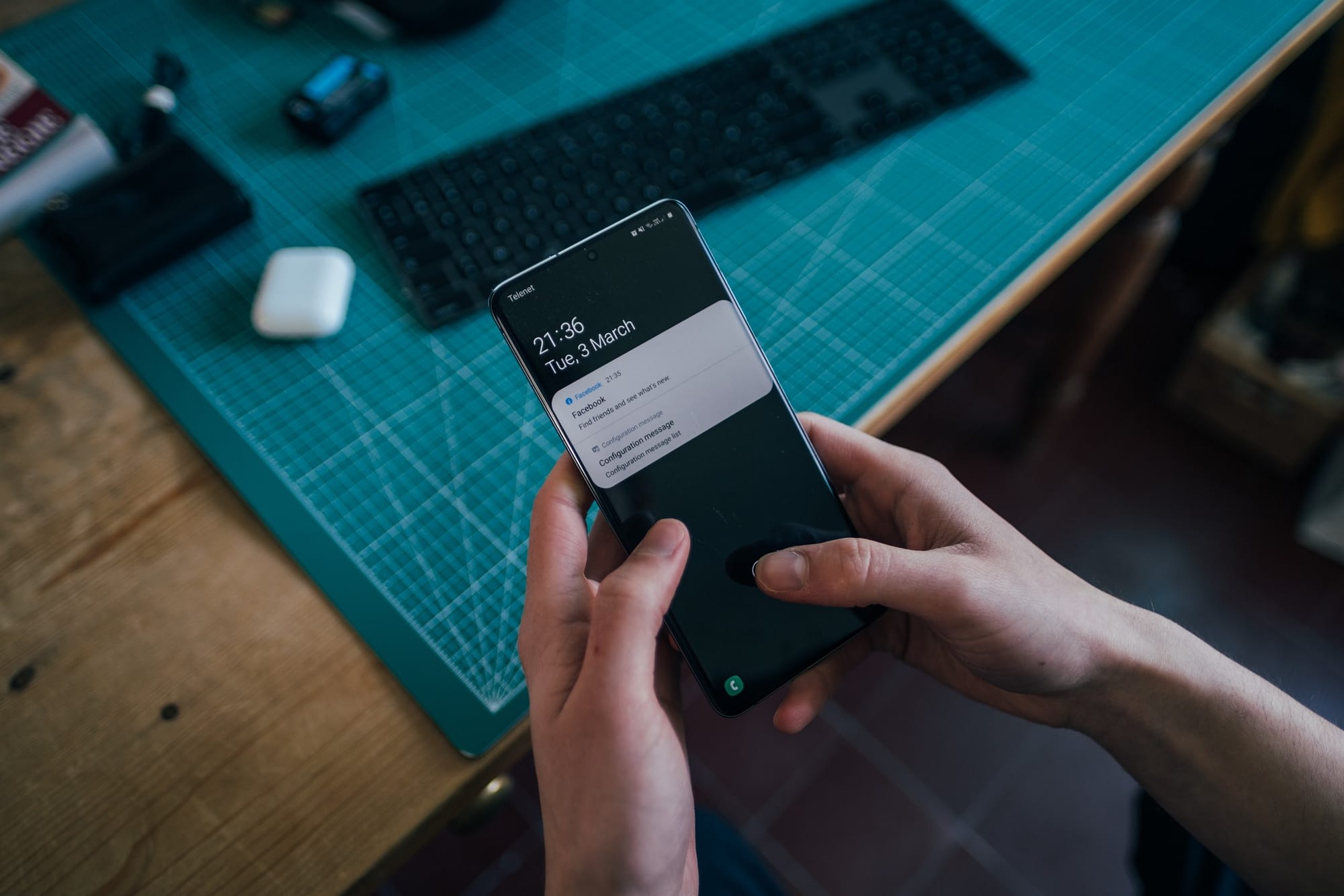 Used for more than just knowing when your favorite YouTuber has uploaded a new video, push notifications have significant use cases in business, from notifying staff members to advertising to consumers. Our “Push Token Reporter” function collects push tokens on the devices of end-users, broadcasting whatever notifications you need at any time.

You can now upload media files like images and videos to your messaging capabilities.

“We call it the multimedia messaging service, an Acrobits service for transferring files among our various applications.”

It works by storing your uploaded files into a server and forwarding a link to them to the recipient device.

The Acrobits Difference For IM and SMS

Of course, all of these technical details are of no interest to the end-users, who just want an accessible chat interface. Acrobits understands, so we created Cloud Softphone for instant messaging and SMS.

Our solution supports instant messaging via SIP SIMPLE for on-net communication. All you need is a SIP infrastructure that supports the protocol. Otherwise, we also have IM via Web Services in case you want to send SMSs outside of your provider’s network.

Need a white label VoIP platform quickly and easily? Get in touch with our team today. Our fully customizable solution will streamline communication and keep your business ready for a competitive new year on the market.

Cloud Softphone:
Save time and money with our white-label mobility suite

Making the Case for Secure Communications in the Hybrid Workplace

Business Softphones: How Can Businesses Benefit?