Press enter to begin your search

UCaaS Versus CPaaS — Which One is Best For You?

UCaaS, CPaaS—it’s all about the “as a service” today. These two terms continue to dominate the communications space and the B2B world in general. But why are they so important today? And what do they really mean?

Communications are complex in nature. In an industry where perfection is the standard, a poor user experience can make the difference. That means many businesses turn to established platforms to connect and collaborate. The rise of UCaaS and CPaaS have only accelerated this transition.

And it’s not surprising. Gartner predicts 50% of large companies will use cloud connectivity services by 2023. The global pandemic will only accelerate this trend.

So, why are these communications solutions so useful? And why are UCaaS and CPaaS essential today? Let’s start with the basics.

Information as a Service: The Origins of UCaaS and CPaaS

Information (and data) is the lifeblood of modern business. Companies can no longer afford to simply avoid technology or data relevant to their mission. They must always be adapting and improving in this global, increasingly-technological world.

IaaS originated from cloud computing, which was a way to transition data from physical, local servers and data storage to the Internet. The cloud refers to any non-physical network (think data centers) where data is stored. You can easily access this data by connecting to the Internet. And unlike your physical networks, the cloud can be accessed from anywhere in the world.

The development of IaaS led to the rise of SaaS (Software as a Service) and service companies. Once IaaS became a valuable resource—it quickly evolved into popular services like UCaaS and CPaaS.

“If you want your business to effectively navigate the world of remote work, you need to have a collaboration suite.” 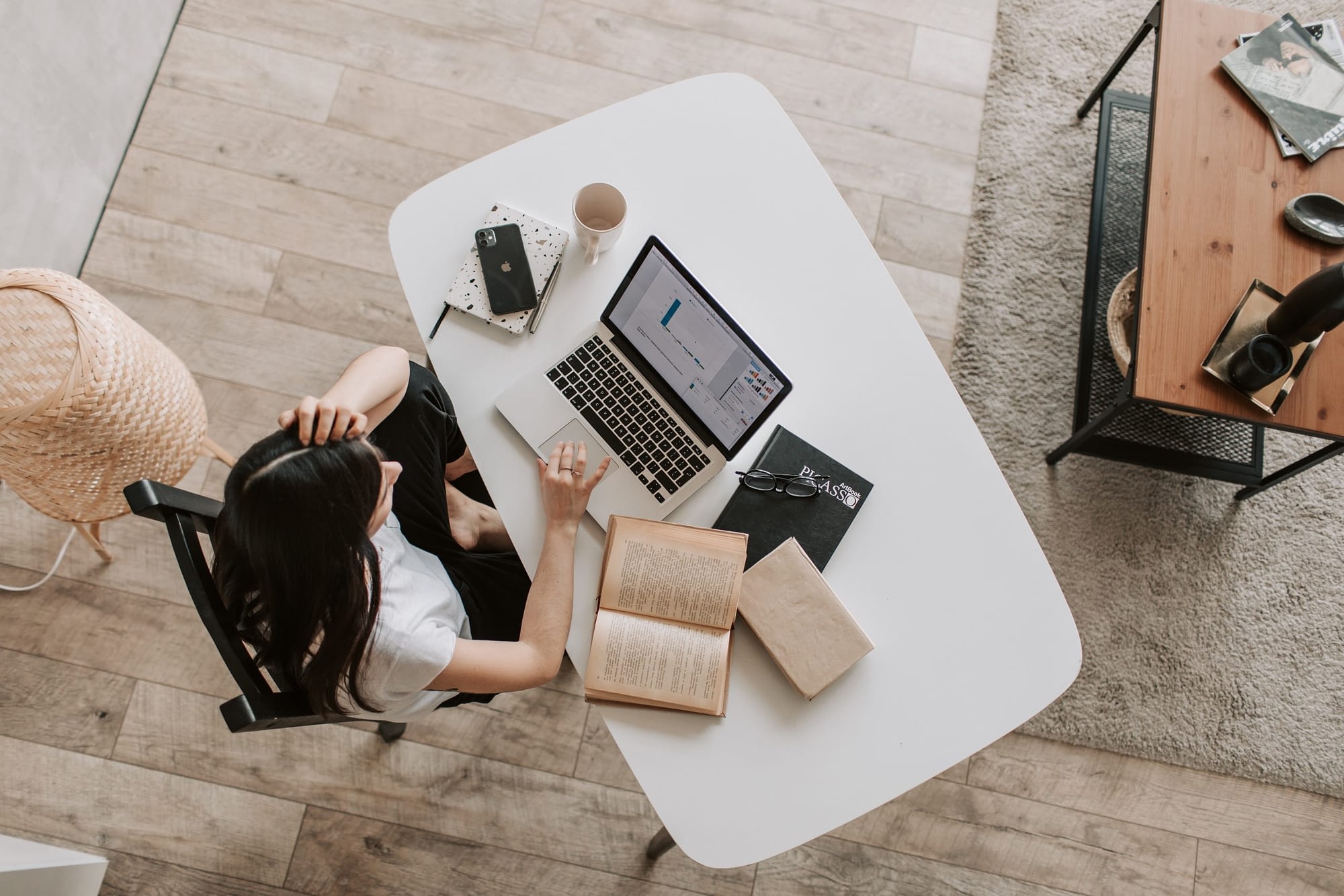 What Are the Different Cloud Service Models?

Several different ones exist, with new ones always being created. The fundamentals of the “as a service” movement include: IaaS, SaaS, PaaS, and FaaS.

IaaS (Information/Infrastructure as a Service)

IaaS can refer to either Information or Infrastructure as a Service. IaaS companies provide businesses with virtual networking infrastructure. Clients no longer need to invest in physical networking, data centers, and other networking resources that companies now provide virtually.

SaaS (Software as a Service)

SaaS is subscription-based software. Before SaaS, purchasing software was a physical experience. Companies would order licenses and install them with physical CD-ROMS. You owned the physical disk copy and it was yours forever. This also meant you had to purchase new CD-ROMs every time an upgrade was published if you wanted the newest features.

Adobe transformed software forever when it decided to offer Photoshop (and its other flagship applications) as a cloud service.

Today, SaaS is the default model for software, with virtually every company selling their software through the subscription model.

PaaS (Platform as a Service)

PaaS provides a cloud platform where businesses can create or deploy software. PaaS solutions are marketed as all-in-one solutions, without the need for third-party functionality or additions.

WordPress is a popular example of PaaS, where businesses can deploy websites and mobile apps, or a code editor where you can code and run programs on the editor itself.

FaaS (Functions as a Service)

FaaS is not as well known, but many companies do rely on FaaS features. Some companies can even be built around FaaS.

Amazon AWS is a well-known example of an FaaS provider, as you can purchase specific service subscriptions for server management, DevOps, code deployment, storage, and much, much more.

The difference between UCaaS and CPaaS demonstrates different cloud service models, each of which has its pros and cons.

UCaaS provides a more traditional service model, as it is older, and the precursor to CPaaS. UCaaS provides you with a complete PaaS experience. All its features are open to you, although full usage may depend on the pricing structure.

CPaaS provides specific features that you can embed into your platforms, which would make it a FaaS or SaaS resource, depending on the number of features offered and the communications company offering it.

Some other cloud service models are popular because businesses can mix and match service features with a pre-existing cloud-based solution.”

The Basics of UCaaS

UCaaS provides an all-in-one, unified communications solution to businesses. There is little to no setup required, and minimal starting knowledge is needed to start using the service. Employees can start calling, texting, messaging, emailing, and sharing online documents quickly, with little to no downtime.

UCaaS is an attractive business solution for companies with older, less tech-savvy employees who value unified communications, both in-house and external.

Companies no longer need physical servers or networking beyond what they already have. UCaaS is provided via an Internet connection and can be seamlessly accessed across any desktop or mobile device. 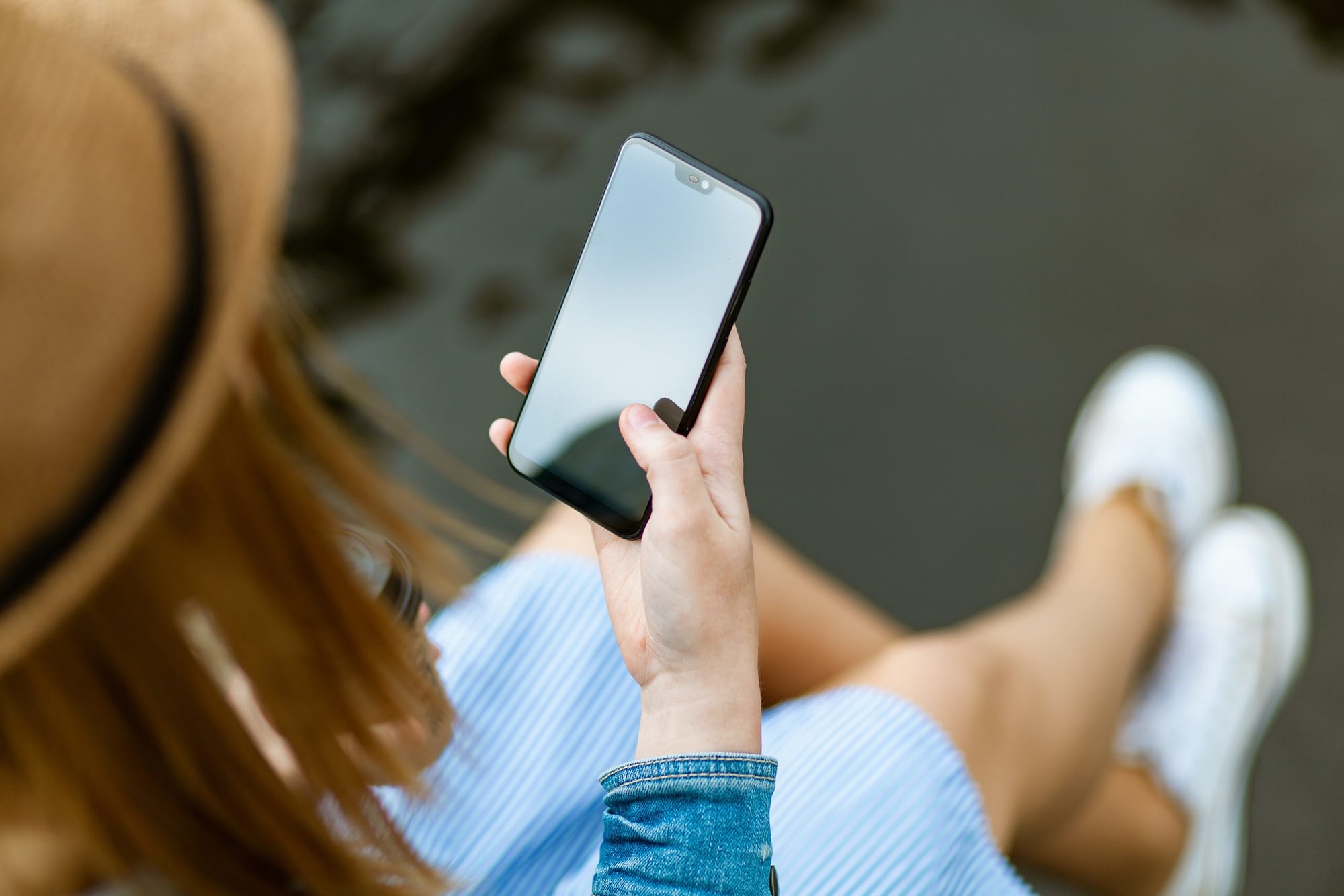 The Basics of CPaaS

CPaaS provides businesses with add-ons or extensions to already-existing communications solutions. If you already have a communications system or platform that works for you, CPaaS is a better option. You do not need to start from scratch — you can incorporate CPaaS solutions into your existing framework.

Just because CPaaS exists, this does not mean that UCaaS is irrelevant or outdated. Many companies successfully use UCaaS solutions every day. You can too. However, if you do not need UCaaS, CPaaS might be a better solution for your company.

Which One Should You Choose?

Both UCaaS and CPaaS cover the same features, and both provide solutions to the same issues for businesses. Your best course of action is to choose one solution type.

But, which one is best for you?

The answer will depend on your needs and use cases that you are likely to encounter.

UCaaS Use Cases and Real-World Examples

The following types of companies are likely to use UCaaS solutions:

“The specific types of companies will vary from industry to industry. However, most UCaaS clients require a unified solution. If you need one complete solution, choose UCaaS over CPaaS.“

CPaaS Use Cases and Real-World Examples

CPaaS solutions are often used by companies that need to incorporate specific features into an already-existing communications platform or framework. A company might use UCaaS and transition to CPaaS or combine the two (although this should not happen since both UCaaS and CPaaS provide similar feature solutions).

Specific features can then be re-packaged as white label features or even an application of their own. A work productivity timer, for example, is an example of a CPaaS feature that can stand-alone as its application or as a part of a more extensive application.

The following types of companies are likely to use CPaaS solutions:

“Like UCaaS clients, the companies that use CPaaS solutions will also vary by industry. Each company will need to perform business analysis, create business use justifications, and determine the best solution for your work issue — UCaaS or CPaaS.“

How to Choose the Right UCaaS/CPaaS Provider

Here are a few tips to help you decide which UCaaS/CPaaS provider is the right fit for your business.

Deciding to implement communications solutions and deciding whether to use UCaaS or CPaaS is the most crucial step. The rest is simple. Just set up your solutions and start using them.

Reputable solutions providers will allow you to access free trials or demos to test features, functionality, and business-specific use cases.

Acrobits is an industry-leader in the unified communications space, assisting clients in solving workplace problems through our powerful, white label Cloud Softphone solution.

Are you looking for a proven UCaaS/CPaaS solution to transform the way you communicate? Get in touch with one of our UCaaS specialists today to book your demo.

Cloud Softphone:
Save time and money with our white-label mobility suite

Unified Communications: Understanding What the Transition to the Modern Workplace Looks Like

Collaboration Tools: The Biggest Lessons We’ve Learned During the Pandemic

What Is Application Platform as a Service (APaaS)?